Sounds are coming from our city. It has growing pains. High, green wooden planks can be seen everywhere, like walls. Residents and tourists glimpse cranes up in the sky and surely most people are aware that behind the planks, the new train rail Västlänken is built?

In 2019, the archaeological excavations began at Packhusplatsen, in connection to the large infrastructure project Västlänken. Archaeologists had long known that there was an old hidden harbor under the ground, called Masthamnen. A port that was created in the early days of Gothenburg, and which during the following 240 years became an important hub for the ever-growing city.

What exactly was left of the old port has been a mystery, until now. Carefully, archaeological clues have been lifted from the soil. They have given a clearer picture of what life once looked like in the harbor that has been allowed to rest underground for almost 160 years. In the exhibition Fragments at Maritiman, you get to take part in missing puzzle pieces from Gothenburg's past. Follow the story of the excavation of nine wrecks from different time periods and associated finds from the people who have worked and lived in the once so lively Masthamnen.

Fragments is produced by Maritiman with curator Cajsa Rundström at the helm, and with invaluable help from the Archaeologists at the National Historical Museums and Anders Gutehall from Visual Archeology. The exhibition is part of Maritiman's ordinary programme and will be shown in Stora Tullhuset and is a part of Gothenburg’s 400th anniversary celebration. 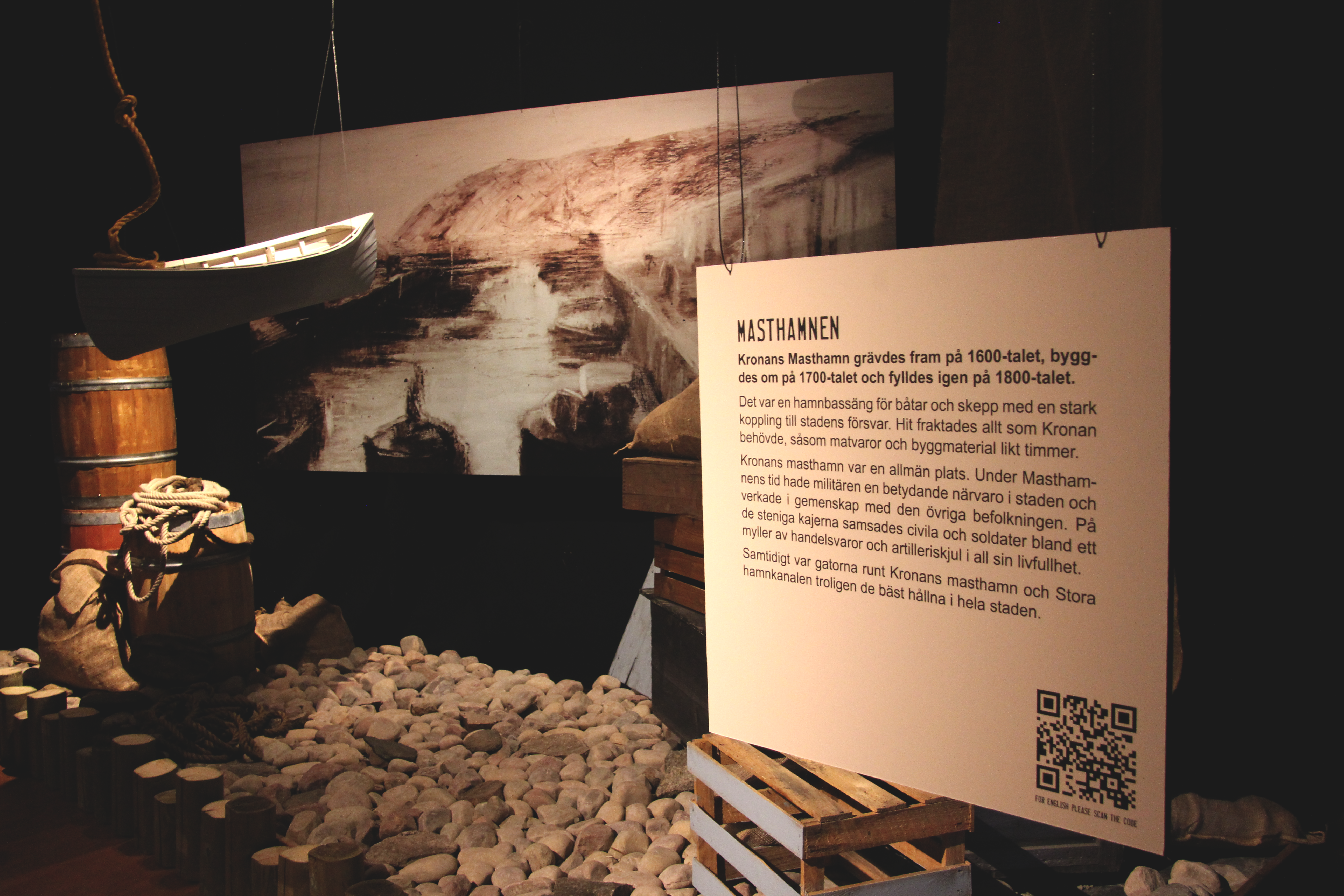 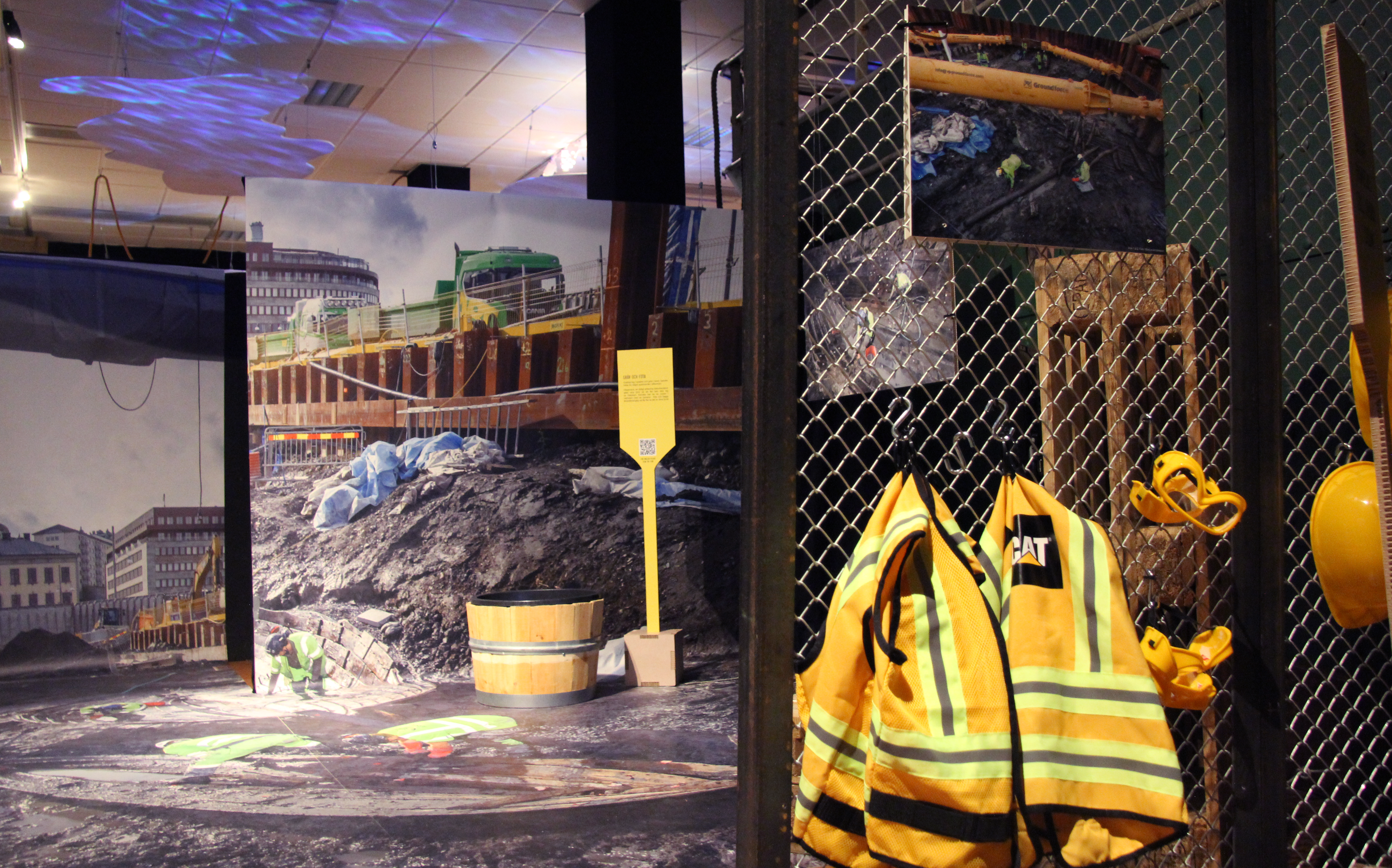 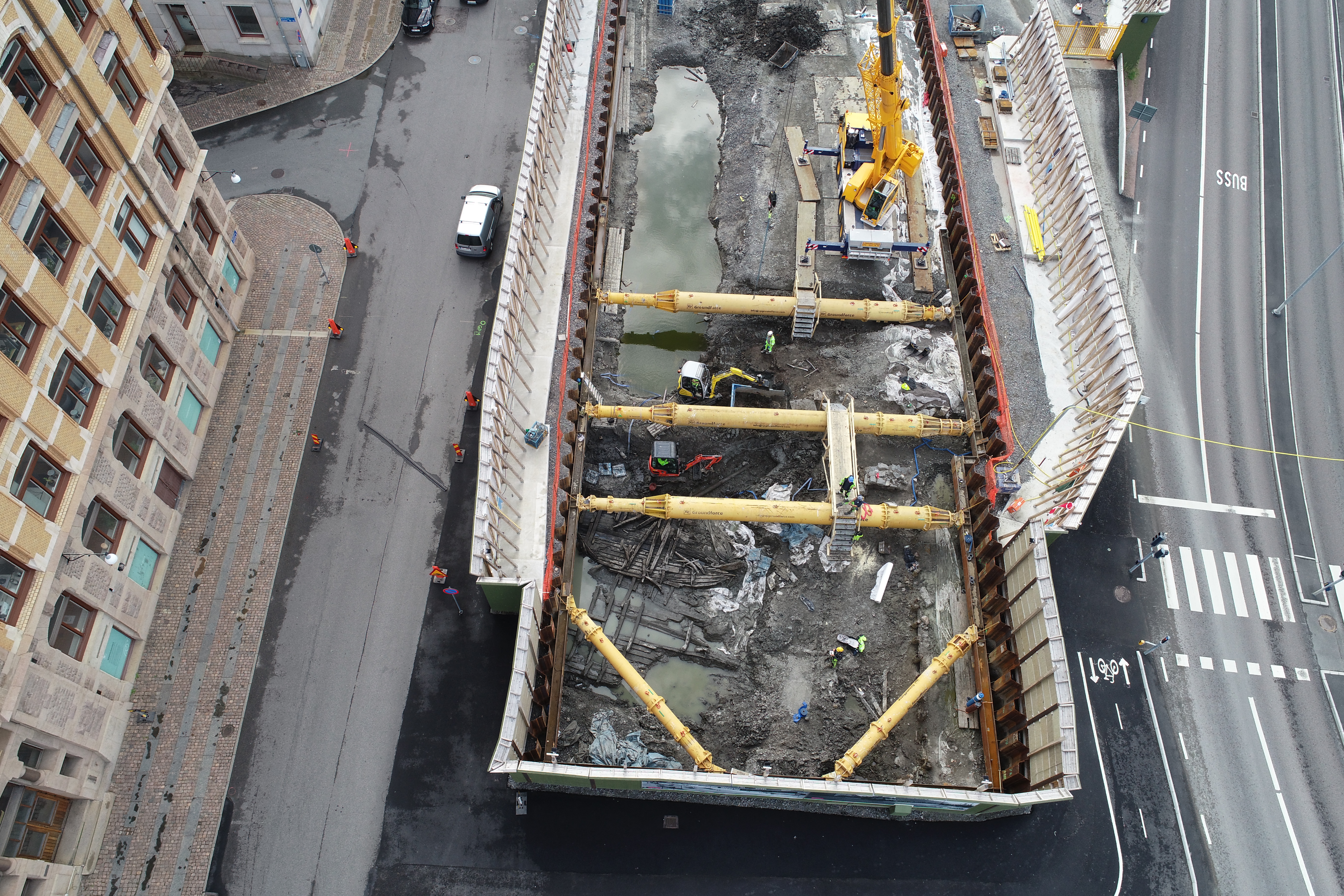